The craft beverages that will revolutionize 2021

In most sectors, 2020 marked a before and after. However, resilience and capacity for reinvention have not stalled in the all-powerful craft beverage industry.

This impasse has served to allow experts to continue disrupting the market with innovative creations and recipes. Let’s see what’s new in 2021.

There is a famous motivating phrase from the movie Rocky IV that says something along the lines of “Going in one more round when you don’t think you can is what makes you different from the rest”. If we apply Rocky Balboa’s words to any situation today, differentiating oneself is clearly essential in these times. While the world stops and goes into confinement intermittently, brewers and experts have not stopped giving free rein to their creativity, developing new products with the aim of attracting and satisfying the needs of the consumer.

The key right now is to look to the future and join forces to achieve a return to normal as soon as possible.

1. The hazy IPAs are here to stay

2. IPAs continue to be the kings of craft beers at this time

However, the flood of the latest incarnations of India Pale Ale, which currently prioritize more succulent recipes with citrusy or fruity notes, is so great that they are capturing a large number of drinkers.

Experimentation with sour IPAs and ones that contain lactose continues. We are referring to the Milkshake IPAs. The sector hasn’t dared to mention the word “batido”, and the style has given rise to this denomination, in which powdered milk sugar, vanilla and fruit flavourings, oatmeal and, naturally, plenty of hops are added during the brewing process. As a result, we’re starting to hear more and more about these beers. Let’s not lose sight of them.

This is another trend that, although less widespread, has its fans. Thus, more and more daring brewers are emerging who are experimenting with barrel aging and with processes that tend to replicate the pleasure of drinking good whisky or bourbon for those who know how to appreciate them.

In many places and as far as we are concerned, lager beer continues to reign supreme, not to mention the number of followers these refreshing and drinkable beers have. Always very disconnected from the craft world, there are very interesting results appearing within the craft sector. In the end, the public decides.

Given current circumstances, ready-to-drink beverages continue to assert themselves. Trends and convenience consumption are making these liquids increasingly popular among younger drinkers. However, there are so many that they have now been divided into very specific categories. Ready-to-drink Kombucha, hard coffee and canned cocktails are on the rise as the preferred liquids among consumers in the 18-33 age group.

Taking advantage of the appearance of hard seltzers, RTD production lines and major brands have realized that producing these traditionally alcohol-free products is a new opportunity. In 2021, an increasing number of RTD beverages are expected.

A new era for cocktails

It’s clear that even once we have a vaccine and the on-trade sector starts getting back to normal, this process will be gradual and not a fast as we thought. Nonetheless, establishments have to turn a profit and make the most of the business. For example, with longer opening hours, by promoting consumption at any hour, where cocktails, those drinks traditionally enjoyed between meals, are finding a place in customer preferences.

Many bars are reinventing themselves and starting to offer take-away cocktails. Home delivery of pre-mixed Bloody Marys, margaritas or gin tonics with social distancing is in fashion, and now it seems that it is here to stay.

We have already talked about the rise of hard seltzers and their consolidation in the market in 2020. Despite a slowdown in the trend, it is likely that they will expand with tap service. We are already seeing more of them on supermarket shelves. Mahou San Miguel is moving into hard seltzers with the Glowy range. 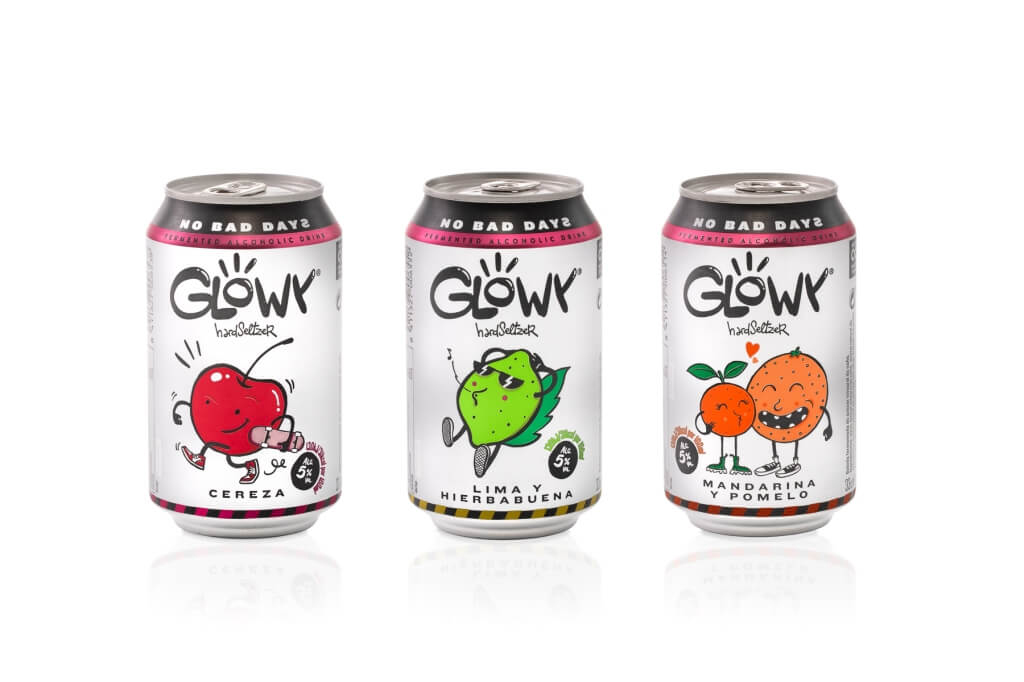 Hard seltzers with lemon and the lemonade shandy

Lemon is an attractive touch in soft drinks. Many manufacturers have launched hard seltzers with lemon. The 12-pack of Lemon by Truly Hard Seltzer was the third-highest selling beverage in its category up to 31 October of last year, and in December the White Claw phenomenon, which is booming thanks to its skilful social media campaigns, announced new flavours.

But brewers also have lemon in the crosshairs. Goose Island announced last November a new variant of its 312 Urban Wheat Ale, with the release in springtime of its Lemonade Shandy. 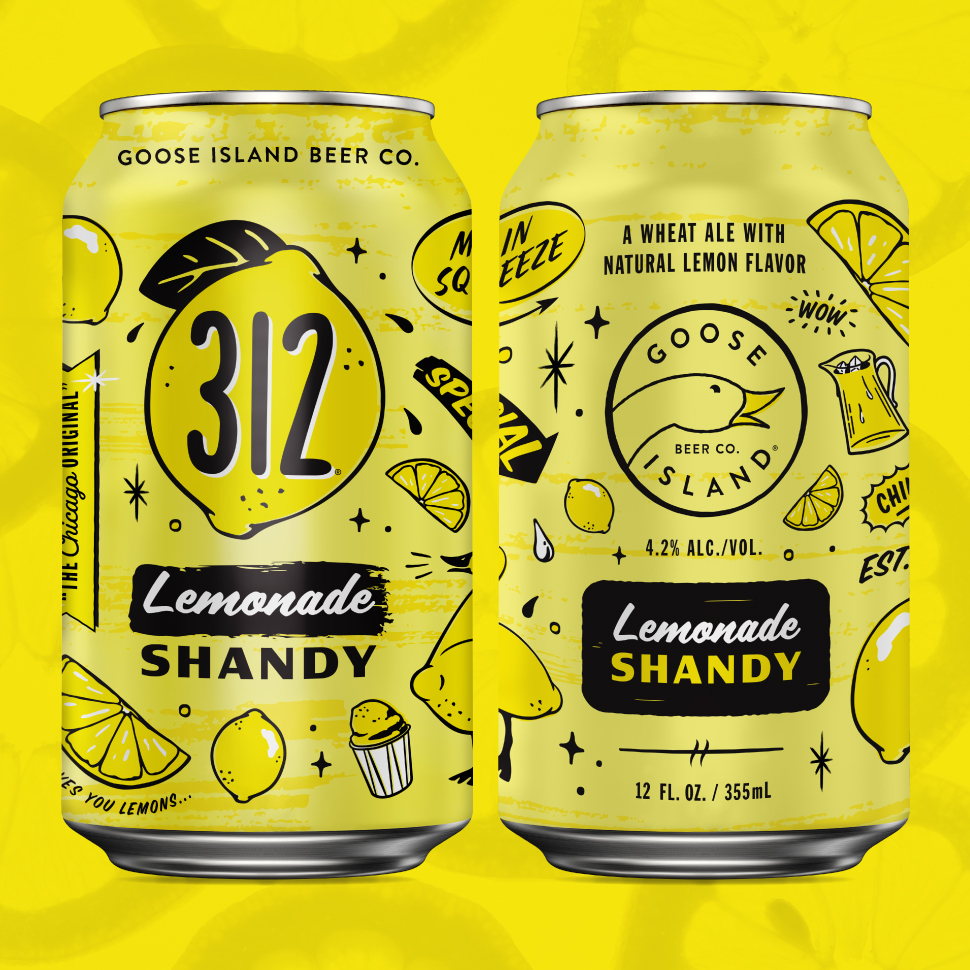 Hybrid Beverages: the dividing lines between subcategories are getting blurry

The lines that clearly separate a series of well-defined beverage categories is starting to get blurry. Hybrid beverages are a fad that comes mainly...

Glass VS Aluminium and the future of sustainable containers

If there’s one thing trending in the beverage sector and its packaging processes, it is unquestionably sustainability.

Beyond soft drinks and the concept of beverages for quenching thirst, vegan or plant-based beverages are becoming popular as substitutes for some...

Craft spirits are experiencing a unique moment thanks to the craft revolution. Because the craft movement has also reached the hard liquor industry.

Canned cocktails are making a splash. The boom in leisure moments out of doors and increased at-home consumption, together with the formulation of new...

¿ERES MAYOR DE EDAD?
ARE YOU OF LEGAL AGE IN YOUR COUNTRY OF RESIDENCE?

LO SENTIMOS PERO PARA ACCEDER A ESTA WEB TIENES QUE SER MAYOR DE EDAD.
WE ARE SORRY BUT TO ACCESS THIS WEBSITE YOU MUST BE OF LEGAL AGE.