In the new craft or artisanal beverage market, Craft soda is taking the stage. A formula that’s not so much new as it is renewed that is resurfacing spectacularly in a market as competitive as the beverage one.

What does it taste like and in which group should we put it? What characteristics define its potential? Why is it a trend? In this post, we’ll clear up all these doubts and much more. Let’s talk about craft soda…

The term “soda” in and of itself inspires nostalgia. It reminds us of songs like “Whisky sin soda”, or of having heard it in the dialogue of American movies where the leading man tells the waiter “with soda, please”.

The classic version of soda is that of carbonated water without flavourings that a minority have drunk on its own and another very loyal group of consumers continues to enjoy in drinks like vermouth and other cocktails. Now it’s back and reinvented in a new generation of soft drinks: craft sodas. A formula that’s different from the original recipe, with a vintage approach that’s taking the market by storm.

What is craft soda?

Craft soda, also known as artisanal seltzer, is a fizzy beverage made artisanally and in small batches using natural ingredients.

Most of the time, it’s made with sweeteners other than sucrose (like cane or beet sugar) or corn syrup, which is quite high in fructose.

It’s like enjoying sparkling water with different flavours and nuances. Their many recipes contain everything from lemon peel or lime rind to other highly aromatic ingredients such as hops, cola nut or different herbal (for example, mint) and floral (hibiscus) elements. They’re typically presented in a glass bottle, a format with a certain charm that preserves their properties up to consumption.

The secret of their success is their limited use of preservatives, their raw materials and their variety of very palatable ingredients.

The craft soda market began to take off around 2015 in the United States, and in Europe it has been gaining prominence in countries like Belgium and the Netherlands. Its growth prospects are promising. Data from Grand View Research suggest that the Craft Soda market, valued at $537.9 million in 2016, will continue growing until 2025. Healthy trends linked to health awareness worldwide and other factors like the desertion of sugary soft drinks are favouring this trend.

If we’re talking about Spain, tax pressure and the upcoming entry into force of the tax on beverages containing 10-21% sugar is another aspect that may favour consumption and the resulting demand for new alternatives like craft soda, among other formulas.

A good alternative for people who enjoy soft drinks

With this data, artisanal soda can be considered one of the best alternatives for people who enjoy soft drinks. Times are changing, and today’s consumer also has different needs.

The value of these types of products often lies in their careful process and selection of ingredients in small batches. But at the industrial level, the large companies, aware for some time that a vintage image sells, are including their own versions of craft soda on their product lists. 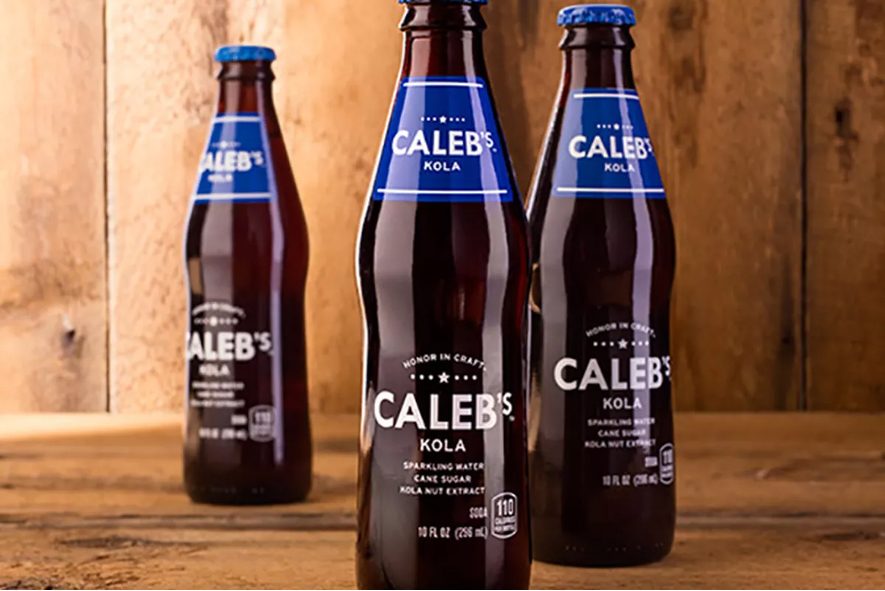 This is the case of Pepsico and its Caleb’s Kola version, a derivative made from sugar cane with citrusy and spicy notes that has been on the market since 2014. The very history of the product proves them right. Its name references the man who invented the cola soft drink, Caleb Bradham, and they pay homage to the year they were launched, 1893, through the shape of the bottle.

The craft beer sector is another major ally of the production of craft soda. It has all the means for manufacturing and bottling this sparkling beverage.

Pepsico’s most direct competitors, the creators of Fritz Cola had to find a brewery willing to give their bright idea shape when they were getting started around 2003. Finally a German brewery offered to help and, today, after seventeen years, it is positioned as the best-selling cola soft drink in a glass bottle in Germany after the giant Coca-Cola. Now, following its same line and philosophy, they have an extensive catalogue of soft drinks like Fruit Spritz Rhubarb, a fruit-flavoured soda with rhubarb juice. 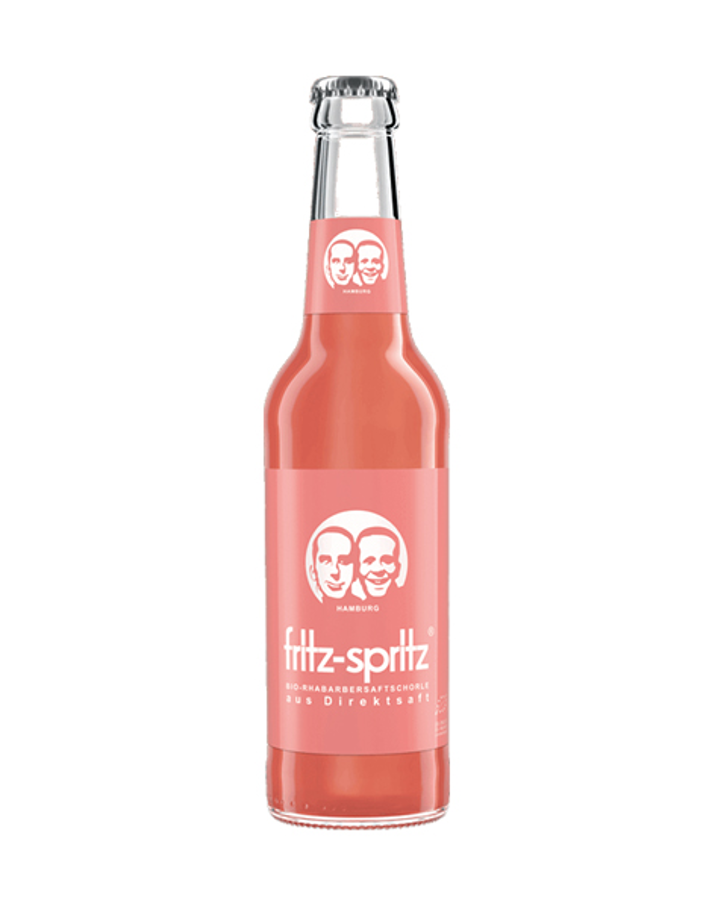 1. Let’s take into account that, as with the craft beer segment and others, there are certain parameters underlying what is considered an artisanal soft drink, such as:

2. Craft sodas are not new but rather a reinvented product that comes with new formulas adapted to today’s soft drink consumers and their needs.

3. Lastly, the soft drinks categorized in the group of artisanal sodas are not for everyday consumption but, as with other beverages like craft beer, enjoyment of them is turned into an experience.

If you have a unique recipe in mind for a soft drink or artisanal sparkling beverage, we have all the facilities needed to produce it. Please don’t hesitate to contact our consulting team.